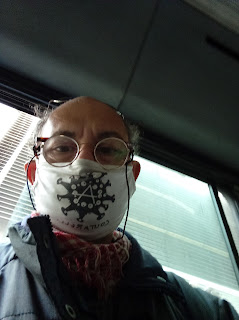 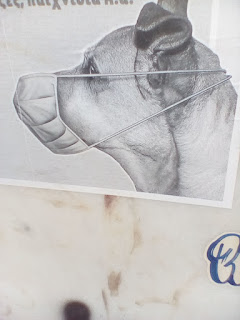 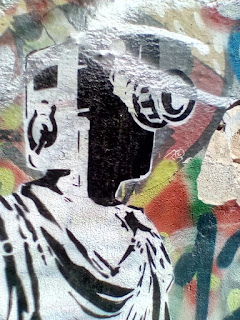 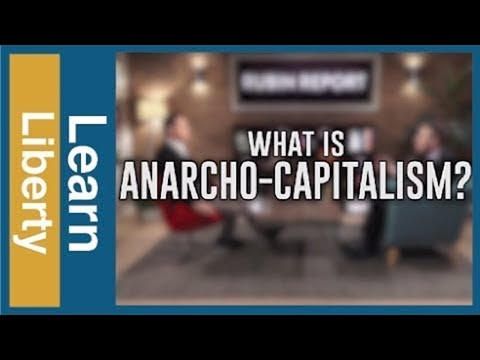 The Interesting Case for Anarcho-Capitalism by  Dan Mitchell Libertarians believe in limited government for both moral reasons ( government coercion is bad ) and utilitarian reasons (nations with small government  enjoy much higher levels of prosperity  than countries with bigger governments). But if small government is good, would no government be even better? That's the core argument of so-called anarcho-capitalists or voluntaryists. To understand this approach, let's start with the video from Learn Liberty, featuring Professor Bryan Caplan of George Mason University. And here's a video from Reason featuring David Friedman. You won't be surprised to learn that I was very happy to hear him embrace  jurisdictional competition  toward the end of the interview (and I also  agree with him  that this is a reason to be skeptical about the European Union's pro-centralization mindset). But let's stick with the main topic. Is anarcho-capitalis
Δημοσίευση σχολίου
Διαβάστε περισσότερα
Μαΐου 23, 2020 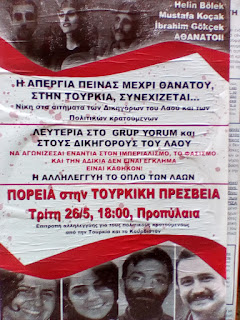 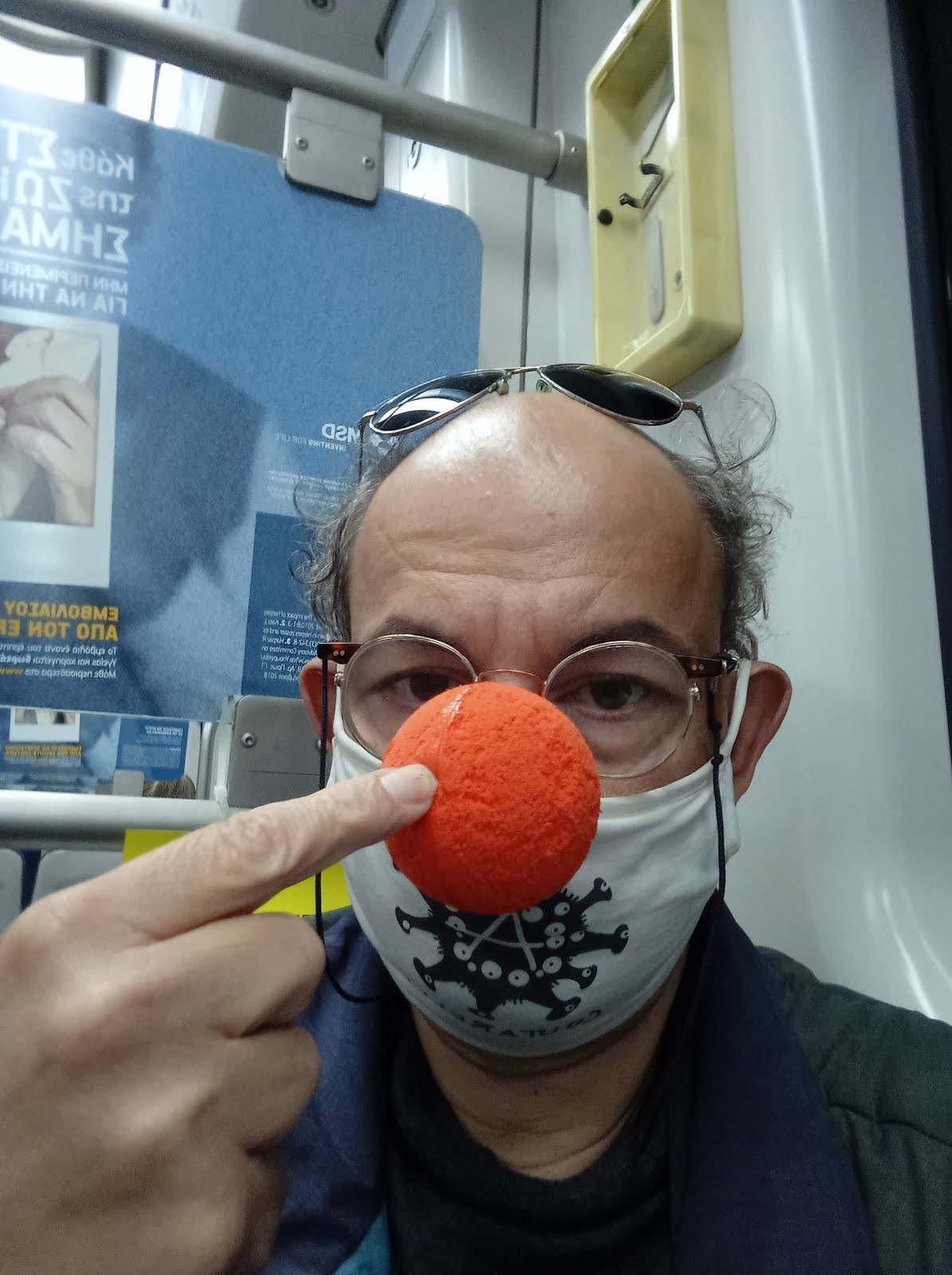